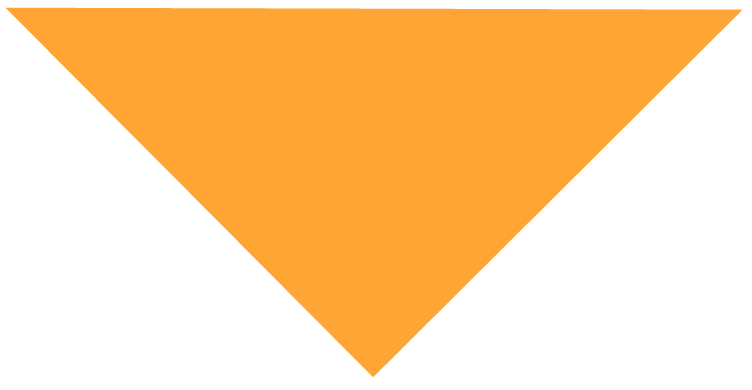 Putting the success into succession planning 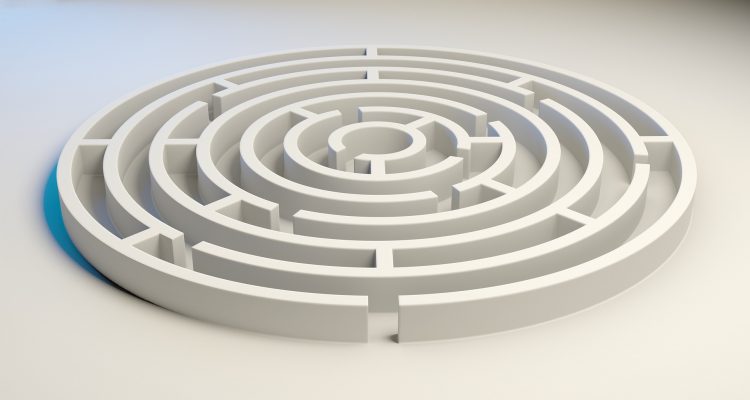 We put the success into succession planning, for the Founder, Managing Director & Shareholders of an Environmental Branding SME. Find out how…

We put the success into succession planning, for the Founder, Managing Director & Shareholders of an Environmental Branding SME. Find out how…

Putting the success into succession planning

Putting the success into succession planning is a case study on the planning, strategy, implementation and management of an Owner, MD and Shareholders exit strategy. What could have been a complex assignment, we quickly brought clarity and developed the strategy for the founder of an Environmental Branding SME retirement exit.

In short, where others had tried and failed, we put the success into succession planning, for our client.

We were contacted by the Founder, Managing Director and main Shareholder, of a multi-million pound turnover SME specialising in environmental banding. Having established and ran the company, enjoying the ups and surviving the downs, of running the business for several decades, they wanted to retire. In particular, they wanted to retire ASAP.

However all previous efforts, to form a viable retirement exit strategy had cost them time and money. Unfortunately without delivering their desired retirement or a succession plan.

The business provide bespoke, environmental branding solutions. Offering in-house design and manufacturing, supported by supply chain partners and sub-contractors. Their services also include project managing each stage of the design, implementation and management of their clients brand life-cycle. Working with architects, designers and brands, the company have an enviable portfolio of clients and were on a strong trajectory.

However, the founder had already passed his intended retirement date. Despite his best efforts over the last few years, he still had no tangible succession plan or retirement exit strategy.

At this point he contacted us for help.

Listening to the owners story of thirty plus years in business. Their previous attempts to form an exit strategy, that had cost considerable time and money, without delivering the desired outcome. Ultimately it would have been impossible not to warm to, and empathise with, him.

Having lived the highs, and survived through several periods of difficult trading conditions, each time navigating the business through them. The Owner had established a strong business, but was now ready for a well deserved retirement.

Keen to retire, the owner had considered selling the business for well below its value. He’d also even contemplated closing it down. However after thirty years in business he hoped to be able to find a solution that would protect the jobs of his staff, and an exit strategy / succession plan that would allow the business to continue operating well into the future.

Confused by their previous efforts, they did not know what their retirement strategy should look like. Sell up, promote someone to take over the running of the business, or close it down.

All options had pros and cons.

As stated earlier, this could have been a complex assignment. To put it another way, we we’re dealing with financial, emotional, not to mention the security of the founder, shareholders and the remaining business’s future. However we knew we were capable of putting the success into succession planning, for our client. Furthermore, we thrive on providing solutions and this assignment had the exact challenges we enjoy. A major project, with emotional wins that would make a real difference to people’s lives.

Our proposal and succession planning strategy consisted of several phases. Specifically created to deliver a dynamic route, with alternative options at key milestones, each concluding with the owners desired retirement exit.

70% of succession plans for family run business fail. 50% of non-family leadership transition fail. In order to deliver the best outcome for the owner and the business, the first step was to help him get clarification on exactly which options were viable.

As part of our retained executive search proposal, we introduced one of our interim business consultants, at no extra charge. Our consultant was recommended to help the owner asses and clarify their options. This included capability assessments to identify possible future leaders, within the business and externally, company valuation and various business sale options etc.

We specifically selected this particular business consultant from our network, due to their experience in the branding and visual identity industry. Furthermore they’d run SME businesses, restructured and sold them, whilst managing a robust handover. Likewise our business consultant was also experienced in recruiting, training and mentoring senior leadership teams.

As a result, whichever route of our dynamic retirement strategy was taken, our business consultant had the necessary capability and experience to ensure the outcome would be successful.

On completion of phase one, we’d clarified exactly what was viable for the company and the owner to successfully deliver his retirement exit.

Working in a three way collaboration – us, the shareholders and our business consultant, and following our strategy and timeline, the process and desired outcome was a success. In particular we delivered the result earlier than the owner expected. Within months the Founder / Managing Director went from having no tangible succession plan to being very happily retired.

Additionally the business has continued on its strong trajectory, building further on it’s strong foundations.

If you’d like help putting the success into your own succession planning, contact us for a confidential consultation and see what we can do for you.

When did you last review your sales strategy

Does your sales strategy belong in the past or has it evolved with the times? An up to date sales strategy will help you attract and retain sales talent. Giving them and your business greater sales success.